Diamond exploration samples extracted from the glacier-covered Baffin Island in Canada’s North have yielded secrets of a lost continent. 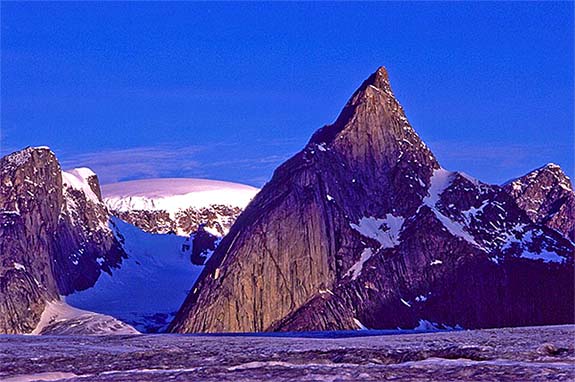 Researchers at the University of British Columbia identified a new remnant of the North Atlantic craton — an ancient part of Earth’s continental crust that stretches from northern Scotland, through the southern part of Greenland and southwest to Labrador. The unexpected discovery suggests that the craton extended to Baffin Island and was 10% larger than was previously thought. 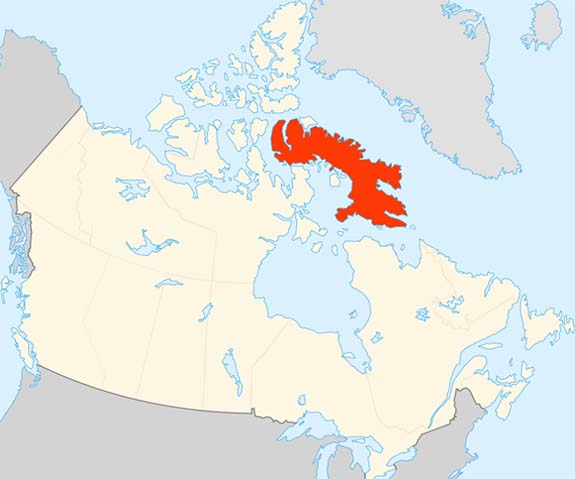 By working with the diamond exploration company, De Beers, the researchers gained access to material sampled from a kimberlite pipe in the southern part of Baffin Island, Canada’s largest island and the fifth-largest island in the world. Kimberlite pipes are considered the earth’s vertical superhighways because they bring molten material — and diamonds — to the surface from the depths of 150 to 400 kilometers (93 to 248 miles).

“For researchers, kimberlites are subterranean rockets that pick up passengers on their way to the surface,” explained University of British Columbia geologist Maya Kopylova. “The passengers are solid chunks of wall rocks that carry a wealth of details on conditions far beneath the surface of our planet over time.”

Kopylova said the samples from Baffin Island’s Chidliak Kimberlite Province bore a mineral signature that matched other portions of the North Atlantic craton.

“Finding these ‘lost’ pieces is like finding a missing piece of a puzzle,” said Kopylova, who outlined the findings in the Journal of Petrology. “The scientific puzzle of the ancient Earth can’t be complete without all of the pieces.”

The geologist explained how the university/private sector relationship provides a valuable win-win for both parties. The university benefits because its researchers and grad students get access to core samples that are very valuable and very expensive to retrieve.

The university, in turn, provides the diamond exploration company with information about the deep diamondiferous (diamond-bearing) mantle — details that will contribute to a successful mining operation.