“Buyers Guide,” the third installment in Gemfields’ short-film series, introduces the “6Cs” of buying a ruby or emerald. Gemfields takes the commonly known “4Cs” of buying a diamond — color, clarity, cut and carat weight — and adds “character” and “certification.” 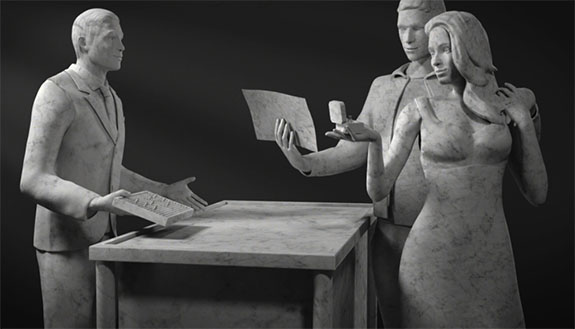 The character of a gemstone is defined by its unique inclusions – the tiny flaws entombed in its crystals, which give it a personality all its own. This “story inside each gemstone” is perhaps the most important consideration for buyers, says the narrator.

He goes on to explain how a certificate from a licensed gem laboratory provides expert opinion on the gemstone’s characteristics, as well as its country of origin and any treatments undertaken. 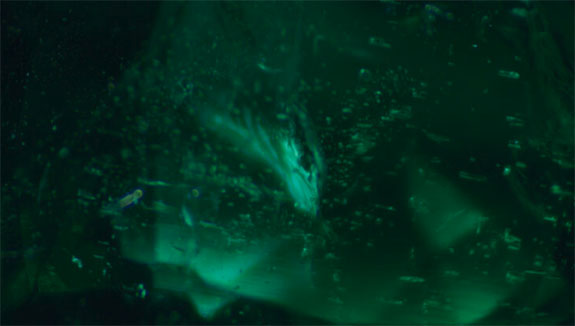 Color and clarity vary according to hue, tone and saturation, according to Gemfields, and these are influenced largely by the gemstone’s place of origin.

The skilled artistry involved in shaping each gemstone into an exquisite cut — be it round, oval, marquise, pear or octagon — is referenced, too.

Narrated and set to dramatic music, the film runs just under two minutes. But, in that short time, the viewer is taken on a spectacular journey from the formation of gemstones deep within the earth to the time they come to market. 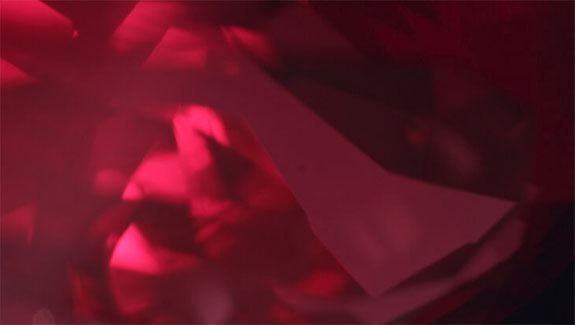 “A gemstone is a gift from the earth itself,” says the narrator.

The Buyer’s Guide video was created by Lambda Films, which utilized “liquid art” (a mixture of paint and oil) to illustrate how rubies and emeralds are formed at an elemental level. The Lambda creative team also used sculptured marble tableaus in 3D to depict modern-day shoppers, a gemologist and even an African queen.

Gemfields is featuring the short film on its website and on its YouTube channel, with shorter teasers posted to Gemfields’ social media.

The first video in the series emphasized the miner’s commitment to responsible sourcing, while the May release focused on emerald — the most valuable member of the beryl family and the official May birthstone.

The fourth and final video will be released in July. Gemfields will shine the spotlight on ruby, the birthstone of that month.

Please check out the Buyers Guide video, below…