Mother’s Day spending for jewelry items is expected to reach $5.2 billion in 2019, making it the fastest-growing and highest-volume gift-giving category, according to an annual survey released by the National Retail Federation (NRF). The jewelry spending number is up from $4.6 billion in 2018, an increase of 13%. 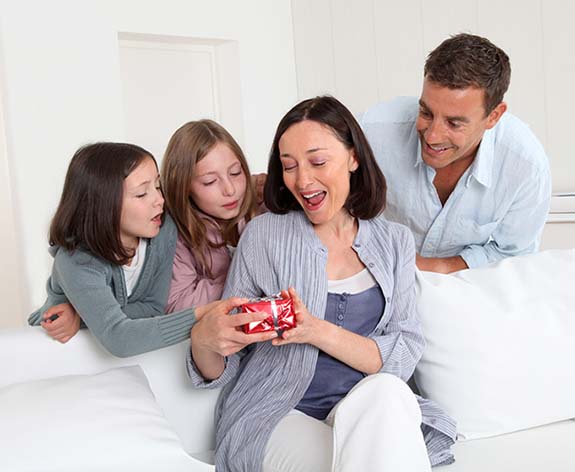 Overall Mother’s Day spending in 2019 is predicted to hit a record $25 billion, up from $23.1 billion in 2018. More than 31% of that annual increase is reflected in the strength of the jewelry category, where purchases are slated to jump by $600 million. Mother’s Day 2017 was the previous record holder at $23.6 billion in total purchases.

Exactly 35% of respondents said they will be buying jewelry for their moms this year, with the average spending per person pegged at $40.87.

“Mother’s Day spending has been growing consistently over the past several years,” said NRF President and CEO Matthew Shay, “and this year’s spending is expected to be the highest in the 16-year history of our survey.”

While the portion of people celebrating Mother’s Day with a gift in 2019 is in line with last year’s 86%, this year’s gift-givers will be spending more.

According to NRF’s Mother’s Day survey, $4.6 billion will be spent on special outings, such as dinner or brunch. More than half (55%) of consumers said treating Mom to a special meal would be their gift of choice.

The survey, which asked 7,321 consumers about their Mother’s Day plans, was conducted by Prosper Insights & Analytics from April 1 to 11 and has a margin of error of plus or minus 1.2 percentage points.