N.C.-Sourced Star Rubies Could Yield a Giant Windfall for Family of Humble Rockhound

The Mountain Star Ruby Collection, a grouping of four museum-quality gemstones discovered near Asheville, N.C., by self-described rockhound Jarvis Wayne Messer, is being offered for sale by Guernsey’s in New York City. The four star rubies weigh a total of 342 carats and display six-ray asterism. 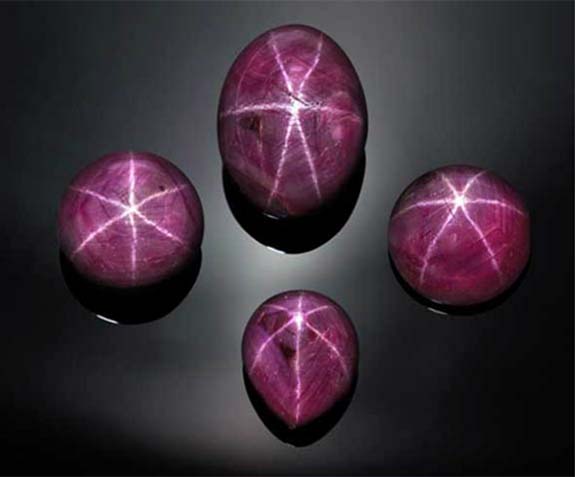 The auction house will be receiving sealed bids through June 5 and the lot could yield an eight-figure windfall for Messer’s widow, family and investors.

Messer, who made his living as a fishing guide, was constantly searching for rare and unusual stones in his native Appalachia.

“I started off as a pebble pup at 6 and worked myself up to a rock hound at 13,” Messer told the Associated Press in 1994. “What began as a hobby led me to one of the finest jewels in the world.” 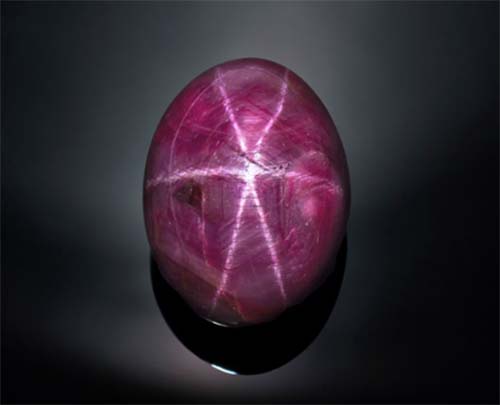 In 1990, while searching an ancient stream bed in a still-secret location, Messer made the unprecedented discovery of four star rubies, including the 139.43-carat Appalachian Star Ruby and the 86.54-carat Smoky Mountain Two Star Ruby, which displays distinctive stars on both the front and back of the stone.

“When I found the [Appalachian Star Ruby] I did not realize how important a stone it would become,” he said in the 1994 interview. “I knew it was a ruby and a beautiful specimen. But we did not know what we had until we started to cut the stone. I realized what we had found when I made my first cut. The star just popped right out. Right from the beginning I could see it portrayed attributes that no other stone has.”

Guernsey’s President Arlan Ettinger told The Jeweler Blog that the needles are so bright that they “look like neon.”

In 1992, the Appalachian Star Ruby became a top attraction at London’s Natural History Museum, where it drew 150,000 visitors in just four weeks, according to Ettinger. The museum’s press release described the gem as the “world’s most impressive star ruby.” 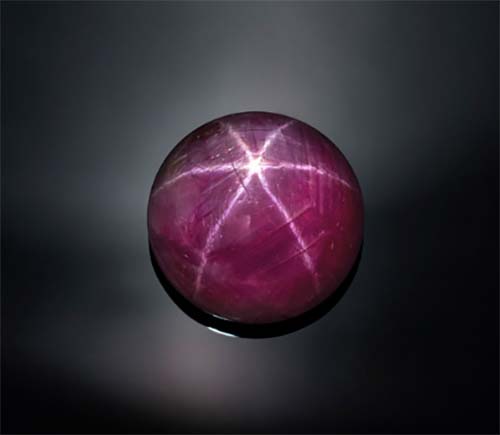 After the exhibition, the gem returned to North Carolina, where it rejoined the rest of the collection and languished for more than a decade. 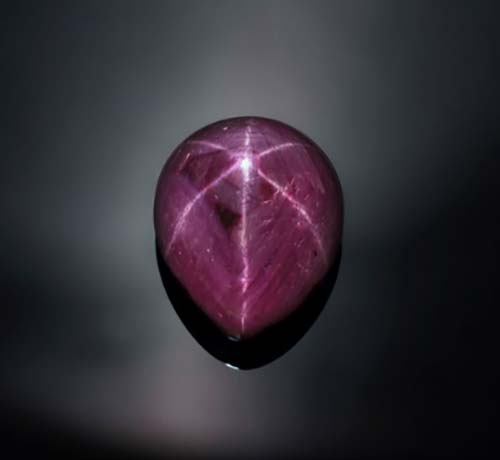 After Messer passed away in 2008 at the age of 52, his widow and family considered selling the collection, but lacked the funds to get the proper gemological testing and documentation. With the help of friends and investors, the stones found their way to the Gemological Institute of America in August of 2011.

Appraisals of the collection have put the value between $91 million and $120 million. 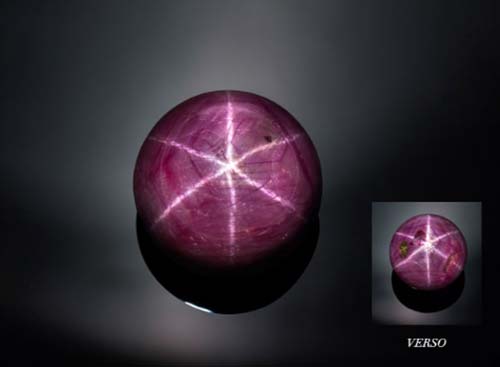 He has yet to set a pre-sale estimate for The Mountain Star Ruby Collection. The four-stone lot will have no minimum reserve.

“There is not a lot of precedence on this,” he said. “They will sell for what they sell for. We will do our best.”