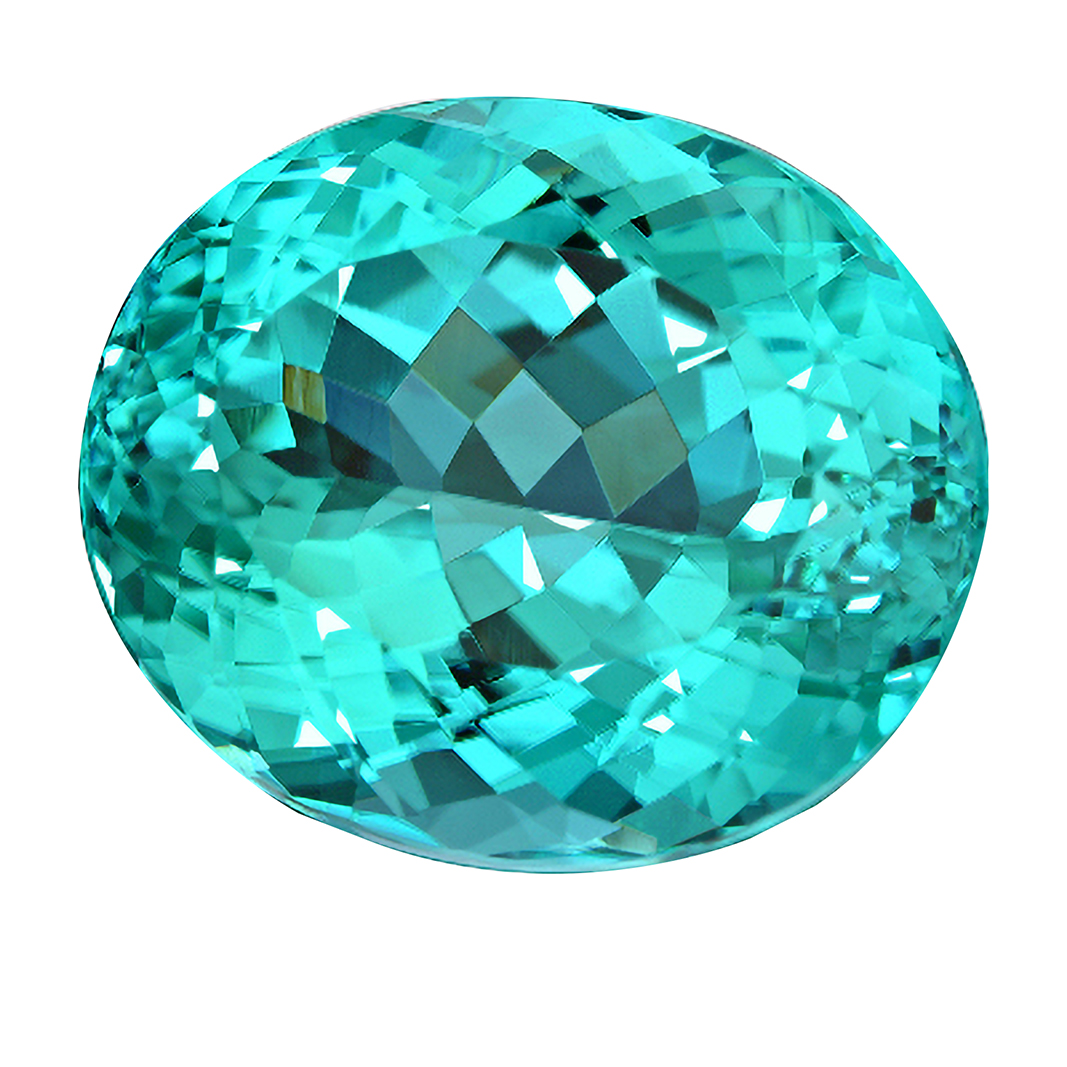 Come and see why this extraordinary gem is the most sought-after gem in the world! 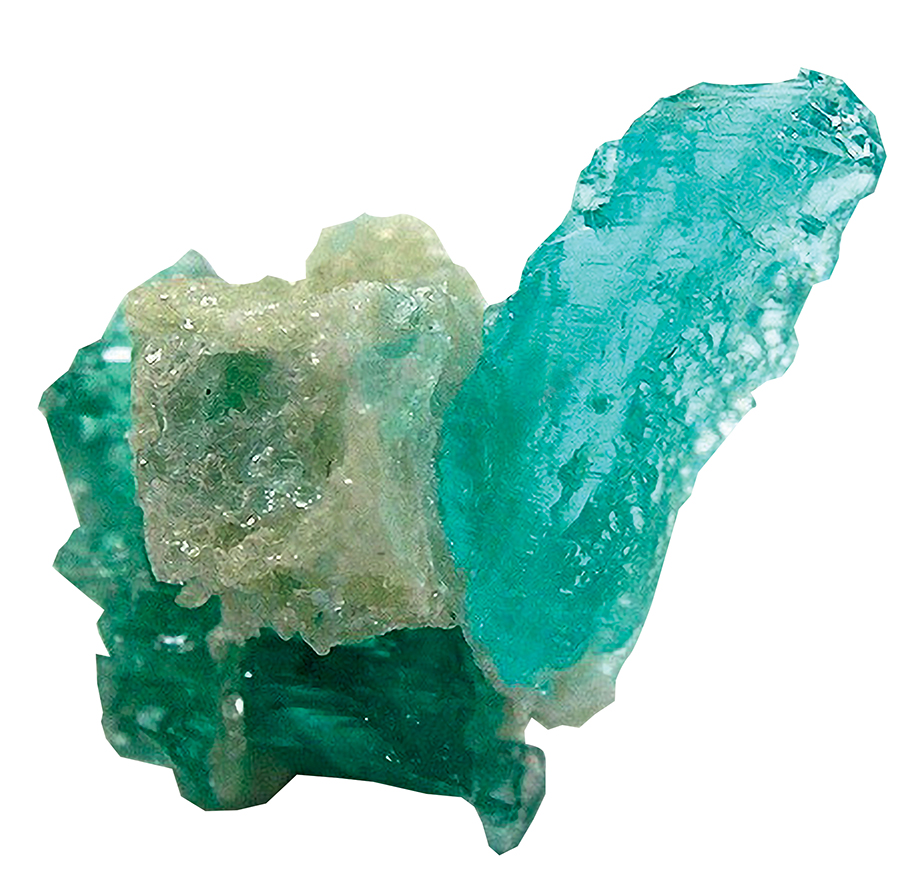 First discovered in the Paraiba State of Brazil in the 1980's, the luminous turquoise Paraiba Tourmaline captivates everyone who sees it! A local miner dug in the hills of Brazil for years believing in his heart that he would find a very beautiful gem. And that he did -- the bright neon blue-green color that has rocked the gemstone world since! 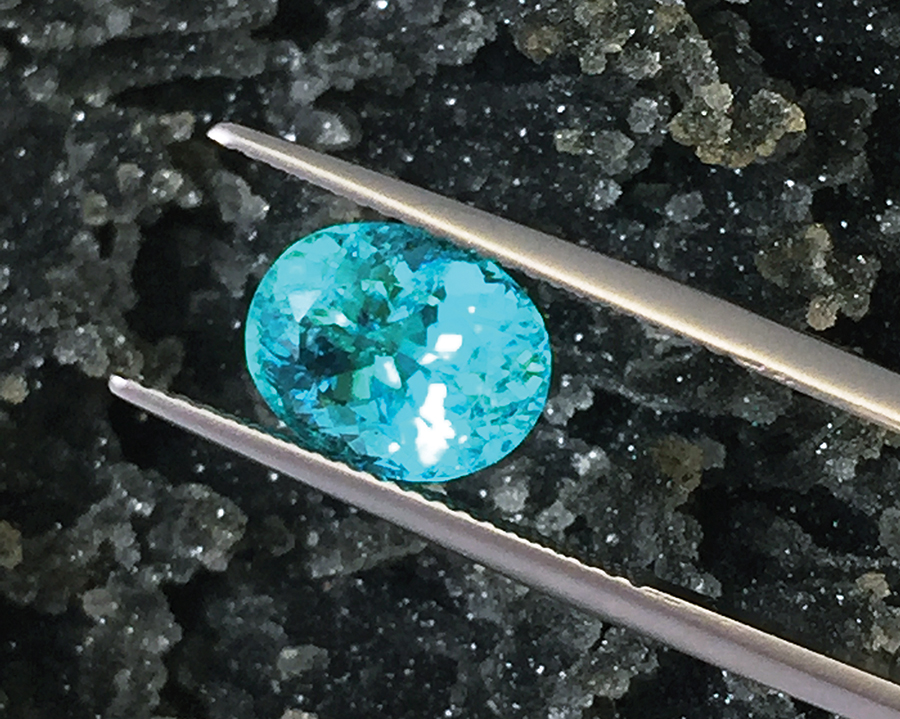 Brazil was the only known source of this amazing gem until 2003 when similar copper-bearing tourmalines were found in Mozambique and Nigeria. Many scientists believe the continents of the world were once a huge land mass that broke apart. This may explain the same copper trace element on two continents. 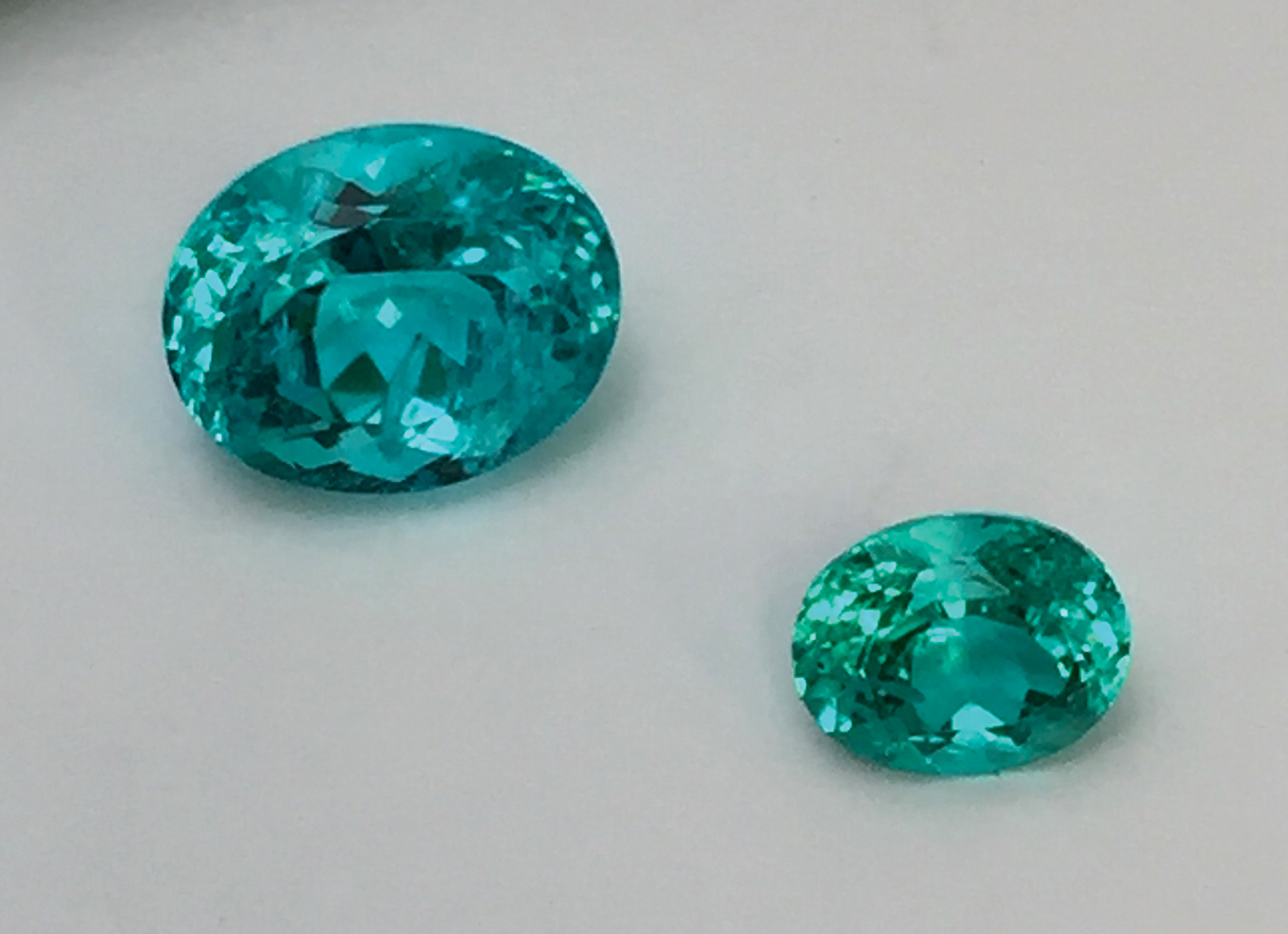 Tourmalines have been found for centuries in almost every color of the spectrum except turquoise. Paraiba Tourmalines are unique because of the copper trace element which creates the extraordinary color and inner glow. Recovering Paraiba stones is difficult: they are mined using hand tools. 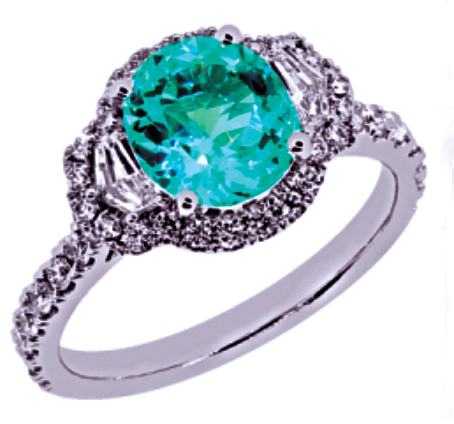 Collecting colored gems is exciting and fun. It combines a little science, a dash of geography, beauty, design, and personal satisfaction. It is essential to purchase fine gems from ethical sources that are knowledgeable and provide respected lab certificates assuring quality.